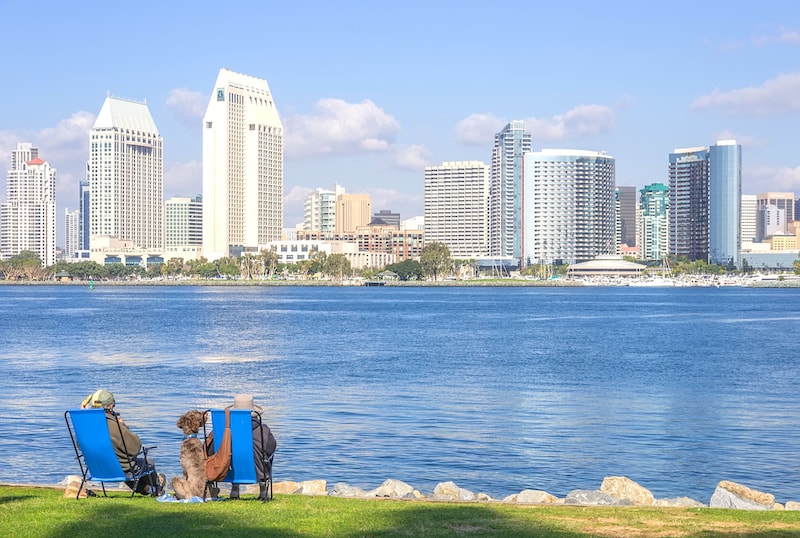 Management companies deal directly with prospects and tenants, saving you time and worry about marketing your rentals, collecting rent, handling maintenance and repair issues, responding to tenant complaints, and even pursuing evictions. Plus, a good management company brings its know-how and experience to your property, giving you the peace of mind that comes with knowing your investment is in good hands. Finally, a management company is an independent contractor, so you avoid the hassles of being an employer.

The Benefits of using Miris Properties

What we do as your San Diego property manager:

Inquire About Our Services 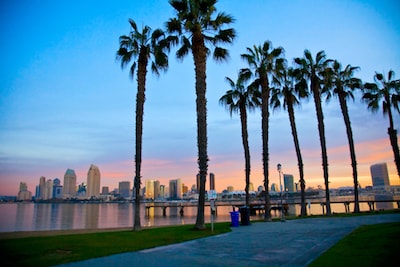 San Diego is a major city in California, United States. It is in San Diego County, on the coast of the Pacific Ocean in Southern California, approximately 120 miles south of Los Angeles and immediately adjacent to the border with Mexico.

With an estimated population of 1,419,516 as of July 1, 2017, San Diego is the eighth-largest city in the United States and second-largest in California. It is part of the San Diego–Tijuana conurbation, the second-largest transborder agglomeration between the US and a bordering country after Detroit–Windsor, with a population of 4,922,723 people. The city is known for its mild year-round climate, natural deep-water harbor, extensive beaches, long association with the United States Navy, and recent emergence as a healthcare and biotechnology development center.
Source: Wikipedia